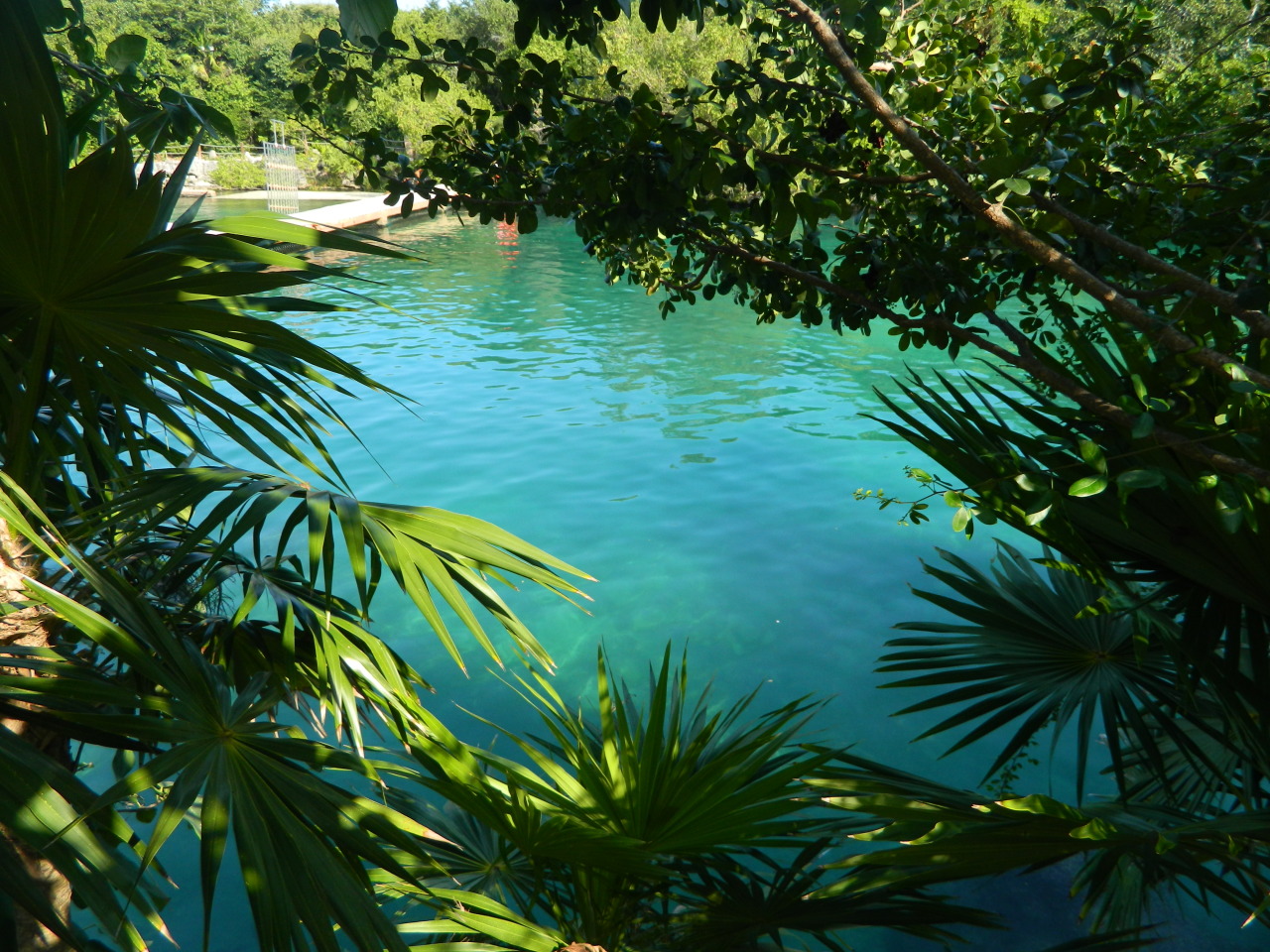 As many of you may know, the lease for renting of the muṣallá comes to an end on September 2015; the landlord has sent us a new lease. In the last six months, we have placed a few plans into action and help from some brothers and sisters in gauging whether or not to renew the lease; after making istikharah, the decision agreed upon is to renew the lease for another five (5) years, bi’idnillaah.

With this decided, we will need more help from everyone moving forward, inshaAllāh, both physically and financially…duʿāʾ also, but that is a given. One of the first items is to upgrade the muṣallá sound system. We had added a powered mixer to the existing speakers back in 2007; in between faced some issues with the system and this past Ramaḍān, lost the system for a day or so. Alhamdullillaah, we were able to somewhat recover it for the remainder of the taraweeh prayers and essentially for the weekly jum’uah Khuṭbahs. However, it seems it is finally time to invest into an entirely new system, especially with the renewal of the lease. This being said, we obtained a few quotes from audio shops around town. We have made istikharah and decided to go with an estimate, which replaces all the speakers and mixer, with installation and tax came up to CAD $2,126.05. Eventually we will require additional microphones, however, the main purpose right now is to cover the bare essentials for a proper sound system in the muṣallá. The plan is to have this system installed before the end of August 2015, inshaAllāh.

We would like to encourage everyone to donate towards this essential piece of equipment at the muṣallá; as it is used on a weekly basis for the jum’uah Khuṭbahs, as well as, for all our duroos broadcast at the muṣallá and streamed online. Donations can be given to us in person, or also done via PayPal (if the link doesn’t work, please use the “Donate” button on our website dar-as-sahaba.com) or email transfer through [email protected]