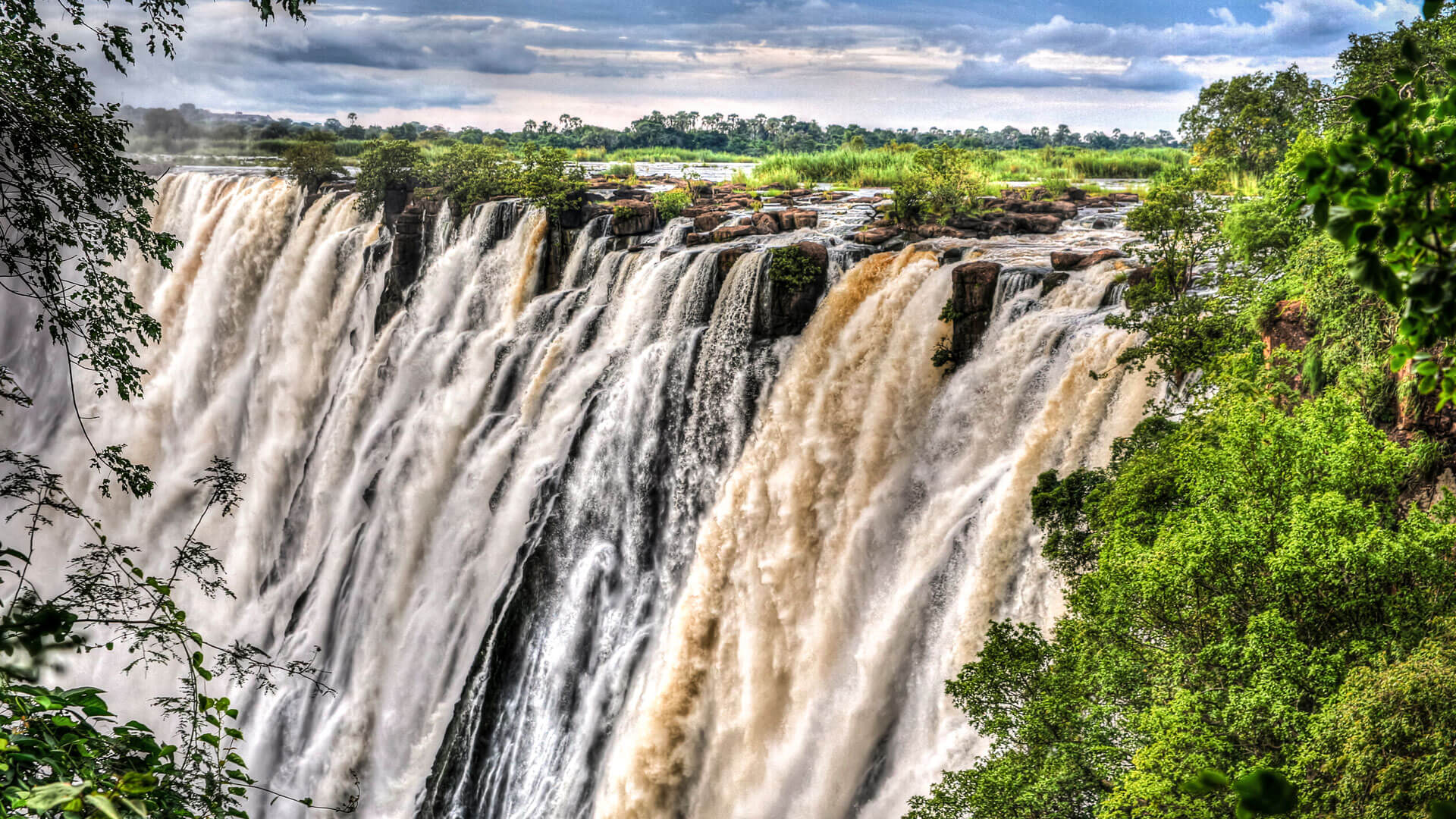 From ʿAbd Allāh b. Masʿūd radi Allāhu ‘anhu who related that Allāh’s Messenger ṣallallāhu ‘alayhi wa sallam said: “Whoever has an atoms worth of kibr (pride) in his heart will not enter Paradise.” So a man said: What about a person who loves (i.e. takes pride in) wearing beautiful clothes and beautiful shoes? So he replied: “Indeed Allāh is beautiful and loves beauty. Kibr (pride) is to reject the truth, and to despise the people.” [2]

So Allāh – the Most High – informs us that the Hellfire is the abode of those who have kibr (pride and arrogance). And we learn from the (above) ḥadīth that: “Whoever has on atoms worth of kibr (pride) in his heart will not enter Paradise.” So this is a proof that kibr (pride) necessitates entry into the Hellfire and prevents entry into Paradise. And this comprehensive explanation that the Prophet ṣallallāhu ‘alayhi wa sallam mentioned has clarified the meaning of kibr (pride) in the dearest possible manner. So he divided kibr into two types:

[1] Pride against the truth: This is to reject the truth and not to accept it. So anyone who reject the truth is proud and arrogant – in accordance with what he reject of the truth. So it is obligatory upon everyone to humble themselves to the truth which Allāh sent His Messenger with, and which He sent down in His Book. As for those whose pride and arrogance prevents them from totally complying with the Messengers (i.e. having īmān or faith in them and their message) – then they are kuffār (unbelievers) who will dwell in the Hellfire for eternity. Since when the truth comes to them via the Messengers, who explain to them the signs and clear proofs, they reject it and are prevented from accepting it, due to the kibr that they harbour in their hearts. Allāh the Most High – said:

“Indeed those who argue about the Signs of Allāh without any authority having come to them, there is nothing in their hearts except kibr (pride). They will never accept the Prophet Muḥammad ṣallallāhu ‘alayhi wa sallam as a Prophet.” [Sūrah Ghāfir 40:56].

As for those whose arrogance and pride prevent them from complying with parts of the truth – because it opposes their personal opinions or their whims and desires – then such people are not kuffār (unbelievers), but such an action necessitates them being punished in accordance with what they have of kibr. This is why the Scholars are agreed that whenever the Sunnah (guidance and way) of Allāh’s Messenger ṣallallāhu ‘alayhi wa sallam has been explained to anyone, then it is not lawful for him to turn away from it to the saying of someone else, whoever and whatever status he may have. So it is obligatory upon the seeker of knowledge to give complete and absolute precedence to the saying of Allāh and the saying of His Messenger ṣallallāhu ‘alayhi wa sallam over and above the saying of anyone else, and that he should make that the basis to which he returns, and the foundation upon which he builds; following the guidance of the Prophet ṣallallāhu ‘alayhi wa sallam, striving hard to understand what is intended from it, and following this, both inwardly and outwardly. When a person conforms to this great principle, then he has indeed reached goodness and excellence, and all his errors will be forgiven to him; since his overall objective is to follow that which has been prescribed upon him. So his errors are excused due to his striving his best to recognize and comply with the truth – and this is humbling oneself to the truth.

[2] Pride towards people: This type is to despise the people, and to look down upon them. This attitude arises when a person is amazed with his own self, thinks highly of himself, and thinks he is better than others. So this causes him to have kibr towards the creation, despise them, mock them, and to degrade them through both speech and action. Allāh’s Messenger ṣallallāhu ‘alayhi wa sallam said: “It is enough evil for a person to despise his brother Muslim.” [3]

This is why the man asked: “What about a person who loves (i.e. takes pride in) wearing beautiful clothes and shoes?” Because he feared that this was the kibr which would be under the threat of punishment. So the Prophet ṣallallāhu ‘alayhi wa sallam explained to him that this was not from kibr; since this person was one who complied with the truth, and was humble towards people, and that this was from the beauty that Allāh loves, for indeed Allāh – the Most High is beautiful in His Dhaat (Self), Ṣifāt (Attributes) and Af’aal (Actions), and He loves both outer and inner beauty.

As regards outer beauty, then it includes cleanliness of the body, clothes and place. As regards to inner beauty, then it is beautifying the character. This is why the Prophet ṣallallāhu ‘alayhi wa sallam used to supplicate: “O Allāh! Guide me to having beautiful manners and characteristics; no one can guide me to beautifying them except You. And turn away from me all evil actions and characteristics, no one can turn them away from me except You.” [4] And Allāh knows best.