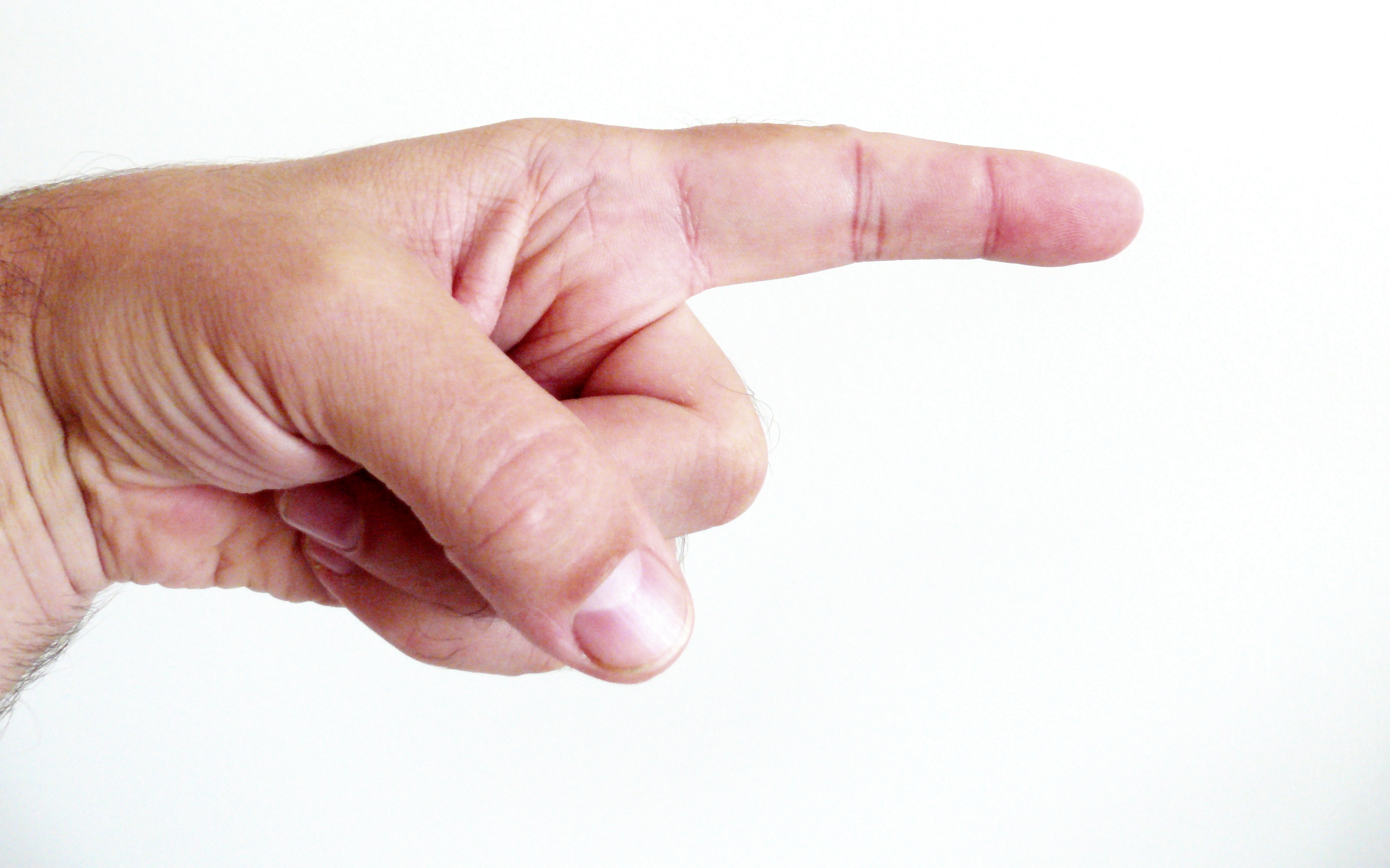 By the esteemed Scholar Shaykh Ṣāliḥ b. Fawzān al-Fawzān [1]

The kalimah (word) Lā ilahah ilallaah (that none has the right to be worshipped except Allāh), if it said with truthfulness and sincerity from the heart, and acted upon in that which it necessitates – outwardly and inwardly – then its effect will indeed be praiseworthy upon both the individual and the society.

From the most important of its effects are:

[1] Uniting the word of the Muslims:

“And hold fast altogether to the rope of Allāh and do not be divided.”

“It is He Who has strengthened you with His help and with the Believers, and moreover, He has put love and affection between their hearts. If you were to spend all that is in the earth, then never could you have united their hearts, but Allāh has united them. Indeed He is the all-Mighty, the all-Wise.”

And differing in matters of ʿaqīdah (beliefs) is the cause for splitting, disunity and hostility, as Allāh – the Most High – said:

“Indeed those who split-up their religion and become sects, you have no part with them in the least.”

“But people have cut-off their affair of unity between them and have become sects, each party rejoicing in that which is with itself.”

So people cannot truly be united except upon the correct concept of īmān (faith) and the correct ʿaqīdah of Tawḥīd, which are both direct implications of Lā ilahah ilallaah. One need only consider the condition of the Arabs before and after Islām.

[2] Prevalence of safety and peace in a unified society,

which believes in and abides by Lā ilahah ilallaah. Since the individuals in such a society will take care in doing only that which Allāh has made ḥalāl (lawful) and abandoning that which Allāh has made ḥarām (unlawful) – acting in accordance with what the ʿaqīdah necessitates upon them. So this will prevent people from enmity, oppression and injustice, whilst directing them towards co-operation, love and deep brotherhood for the sake of Allāh, acting upon His – the Most High’s – saying:

“Indeed the Believers are but brothers.”

This is clearly reflected in the life of the Arabs before and after believing in Lā ilahah ilallaah. Before Islām, they lived in hostility and insecurity, constantly fighting and killing each other. However, when they embraced Islām this all changed, and the same people lived with each other in peace and an atmosphere of love and brotherhood prevailed, as Allāh – the Most High – said:

“Muḥammad is the Messenger of Allāh, and those who are with him are strong and mighty against the unbelievers and merciful and kind amongst each other.”

“And remember the favour of Allāh upon you; for you were enemies and He joined your hearts in love, so that by His grace you became brothers.”

attainment of the khilaafah (succession of power and authority) in the earth, maintaining purity of the religion and being steadfastness against the onslaught of false beliefs and foreign ideologies. Allāh said:

“Allāh has promised to those amongst you who truly have īmān (true faith and belief) and act in obedience to Allāh and His Messenger, that He will grant them rulership upon the earth, just as He granted it to those before them, and that He will establish their Religion for them and grant them the authority to practice their Religion which He chose and ordered them with. And He will certainly change their situation to one of security, after their fear. Providing that they worship and obey Me, not associating anything else in worship with Me. Then, whoever rejects this favour by disobedience to their Lord – then they are the rebellious transgressors.”

So Allāh – the Most Perfect – has made achievement of these lofty goals conditional upon worshipping and obeying Him and not associating any partners with Him. And this is the true meaning of Lā ilahah ilallaah.